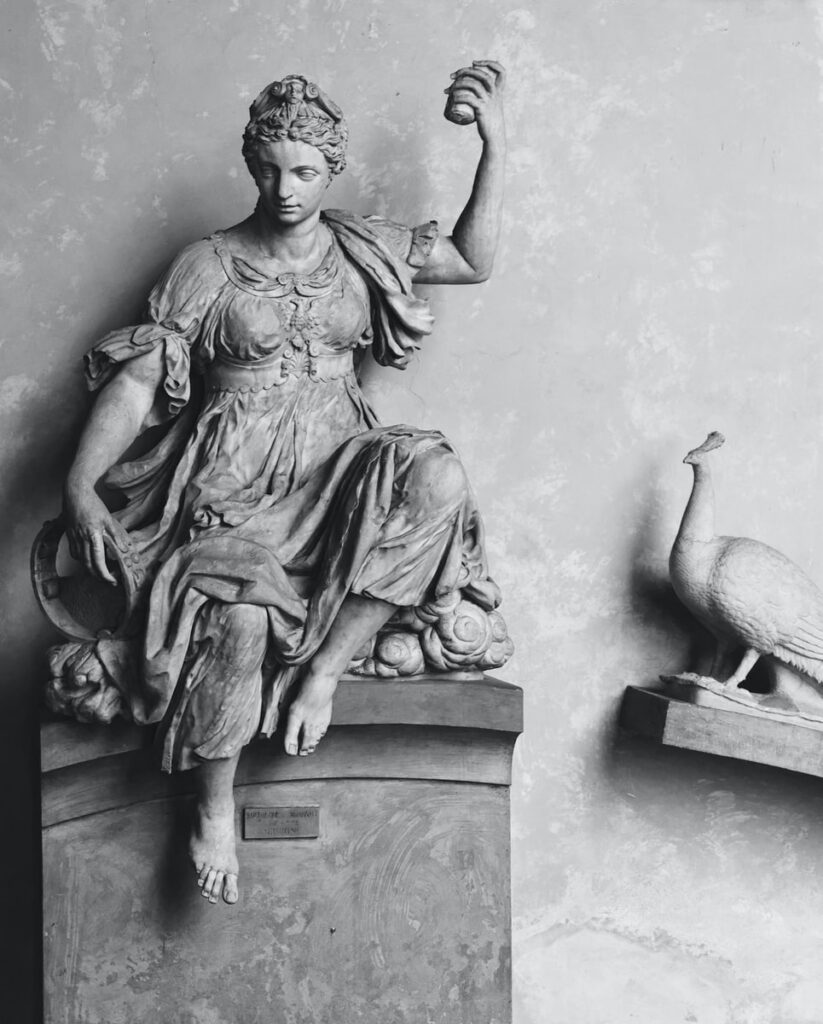 Dearest Ladies today we are dedicating our story to all of you...

Ancient Roman Women were truly modern and advanced in all aspects of their lives, although they lived in the era when a man held all the strings in his hands.

Women in Ancient Rome were very much like today, separated by social differences (classes) and of course financial status, however, all of them shared common virtues such as chastity, loyalty, grace, dignity, and maintaining their reputation by being obedient, modest, and submissive to their husbands.

Although total submission to a man sounds terrible by today’s standards, Roman women weren’t as oppressed by men as one might think.

All freeborn, lower-class girls, until entering the gentle age of 12, were in fact educated and have attended Public Schools. Most records found indicate that even lower-class women at least finished primary school.

Higher class ladies, on the other hand, had the privilege of learning, beside basic stuff, languages, literature, philosophy, moral values, so they can keep themselves for a potential high-status husband and can exercise the pleasure in intellectual conversations which were very much encouraged by men.

The most famous example of men praising a woman was in the case of Cornelia Metella. She was the young wife of Pompey the Great and at the time of his death, she was praised for her knowledge of geometry, literature, philosophy and even music!

To this day we still use the saying: “Education is the key to a successful life!”

The deity for all virgin young women (pudicitia or purety) was Bona Dea (“The Good Goddess”) and this cult had a festival each year in which no men was allowed, apart from the priest who would perform the blood sacrifice.

Women in Ancient Rome took pride in their hair, makeup, accessories and of course dresses.

Noble Roman women didn’t naturally have fair skin, which Roman men considered the highest beauty of all, so they would start their day with natural facial masks, made out of juice, seeds, horns, honey, plants, placenta (yes I know what you think), marrow, vinegar, bile, animal urine, sulphur, eggs, incense, oyster shells, onions with poultry fat, white lead etc. Just to mention one recipe women used, which was disgusting to men, but hey, anything for beauty. They would apply sweat from sheep’s wool (today known as lanolin) to their face before going to bed. The smell must’ve been awful.

Royal ladies like Cleopatra VII and Poppaea Sabina, used the most expensive facial treatments that worked as today’s chemical peeling. It was a concoction made of ass’s milk.

After her facial, women would go through a depilation. Hair removal methods were shaving, plucking, stripping using a resin paste, or scraping with a pumice stone. Hair was not acceptable to Roman men even then… Sound’s familiar?

As today, the makeup was applied carefully and in layers. Firstly, they would’ve used face whitener which is basically a chalk powder (as a primer), then mudstone/marl (as a compact powder) and finally white lead as a highlighter. Now when the face was prepped, rouge or blush was applied on the cheeks. Rosy cheeks was considered extremely attractive by Roman men.

I must mention, apart from all facial makeup, Roman women used eye makeup that came from the east. Eye makeup was known as Kohl and it was made from ashes or soot, antimony, with a pinch of saffron for smell. It was usually applied with rounded stick (hello eyeliner), made of ivory, glass, bone, or wood, and dipped before use into oil for better application. To accentuate their eyes even more, noble women used green eye shadow made from poisonous malachite or blue, made from azurite. The eyebrows were darkened and drawn to almost touch each other at the centre of the face and even plucked if there was imperfection.

There is only one evidence of painted nails which was found in the later era. It was a red dye Romans imported and the product was made from an Indian insect. Only high-status women could’ve afforded cutting nails.

White teeth were on high demand by the Romans so false teeth, made from bone, ivory and paste were popular items.

We can find in some mosaics that the women wore undergarments like modern day bikini. Their subligar and strophium, under wares and bra, were made from linen, wool or silk depending how rich a woman is. The bra was a strap around the breasts, tightly secured on the back. This mosaic depicts women working out in their undergarments.

Roman Women didn’t wear complicated dresses. There were only Stola and palla. Stola was a dress, like a toga, usually secured by one or two belts/straps. One on the hips and one underneath the breasts to accentuate the curves. Palla was usually woollen cloak worn mostly by married women and it would’ve been secured by shoulders with brooches.

Roman lades wore jewellery according to their status. All jewellery uncovered to this day are handmade from silver or gold, with gemstone pendants and pearls. Snake like wrapped around the hand- bracelets are famous from Roman era. Beautiful pieces of earrings, rings, collars, and necklaces were showing off the jeweller’s craft.

All women wore leather sandals, made with open or closed toes, which had many straps. Roman style shoes survived to this day, and we can find them in many magazines as a summer “must have.”

THE PRIDE OF EVERY WOMAN, HER HAIR

Before I wrap this entire chapter of an Ancient Woman’s Daily attire and makeup routine, women back than dyed their hair. Yes, even then women changed the colour of their hair. Unlike the vast choice of brand, pallets and quality, Roman Women had only three options. Black, Red, or Blond. At one point in Roman history blond hair was worn exclusively by prostitutes but soon enough, that law was annulled since the colour of woman’s hair shouldn’t and doesn’t define her vertues=morality.

The Roman woman was seen as an ideal wife if she ran the household to perfection, preferred to stay at home than go out with her friends, spinning her wool when she finished with all the chores, cook, take care of children… The household was the centre of both business and family life so the wife would oversee admitting her husband’s clients, business partners, friends etc. Roman women went shopping, attended festivals, sacrifices, games, and entertainment events. They were allowed to dine out. They attended women-only social events as well. Although they had no right to vote or to be in politics, if her husband is away on a business trip or in a military campaign, the good wife was obliged to keep him up to date with all the political situations via letters.

Apart from taking care of her appearance, house, kids, it was expected from a woman to cook as well.

Romans had “prosperous herds.” Grains, wine, olives, doves, chickens, figs, dates, grapes, white almonds, truffles and fois gras cooked in clay pots. Food was never an issue in Rome. The land around the city was productive. As the empire expanded it gained a lot from fertile land in Tunis and Algeria.

Romans often drank cider as early as 55 B.C. and the beer was considered bad by the sophisticated.

In tomorrow’s story, join me again to find out what food specialties ancient women prepared for their husbands… Until tomorrow…