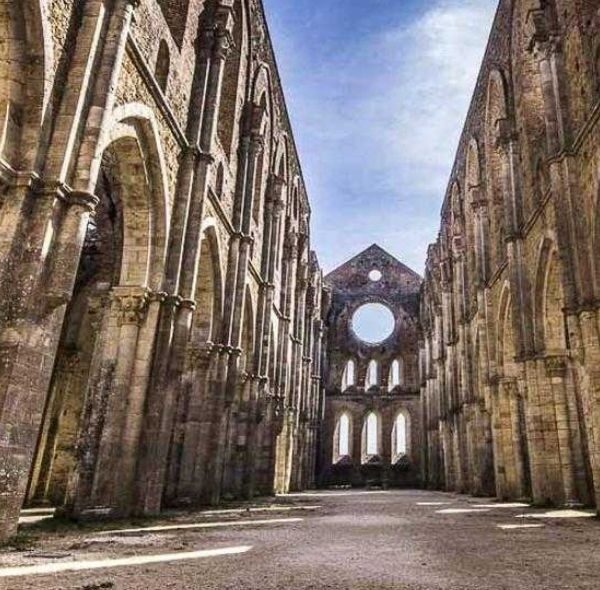 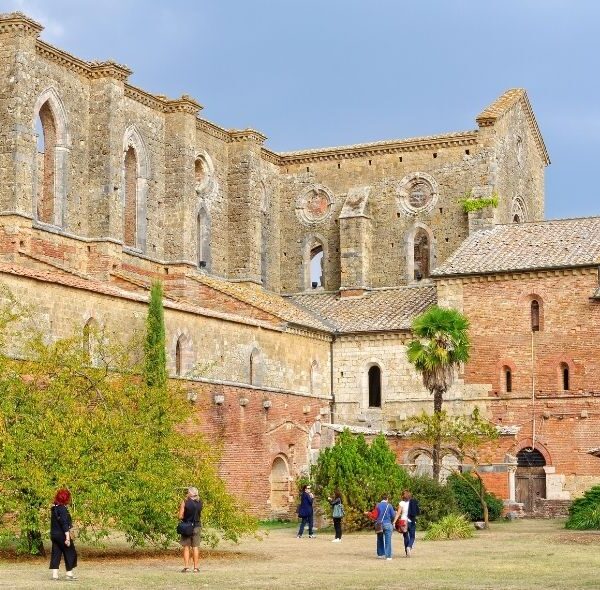 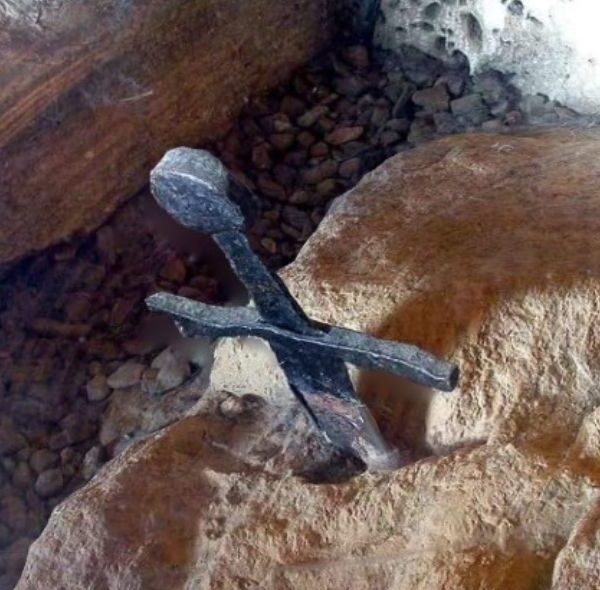 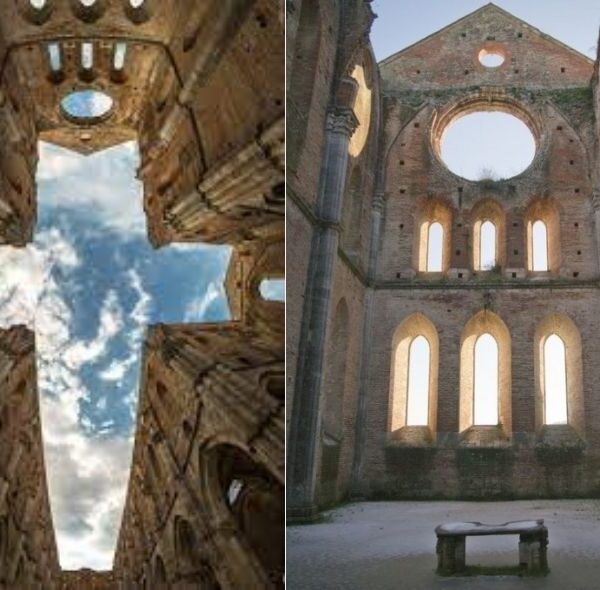 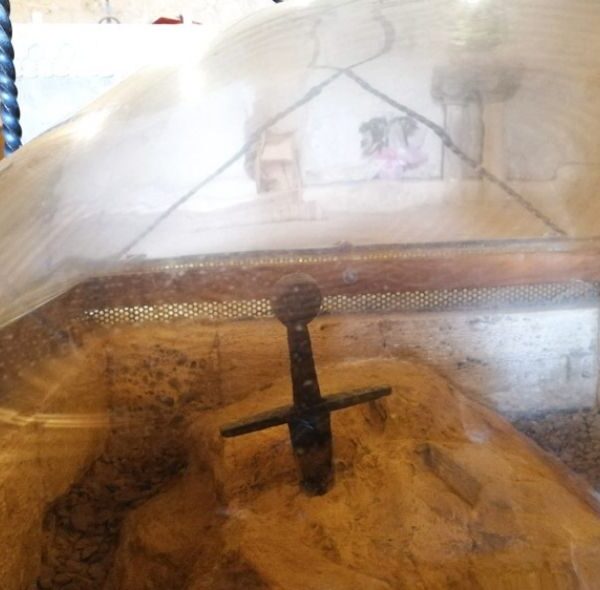 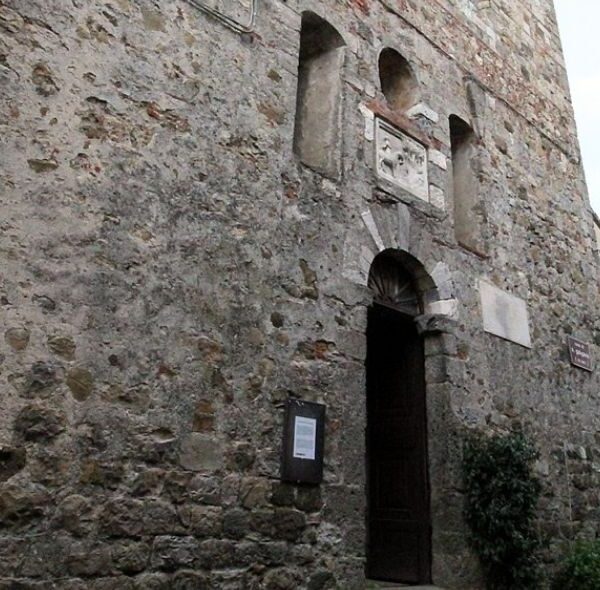 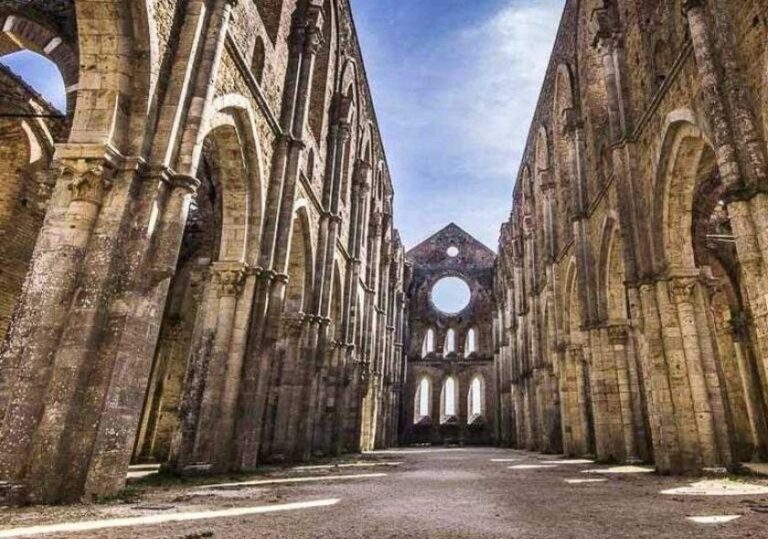 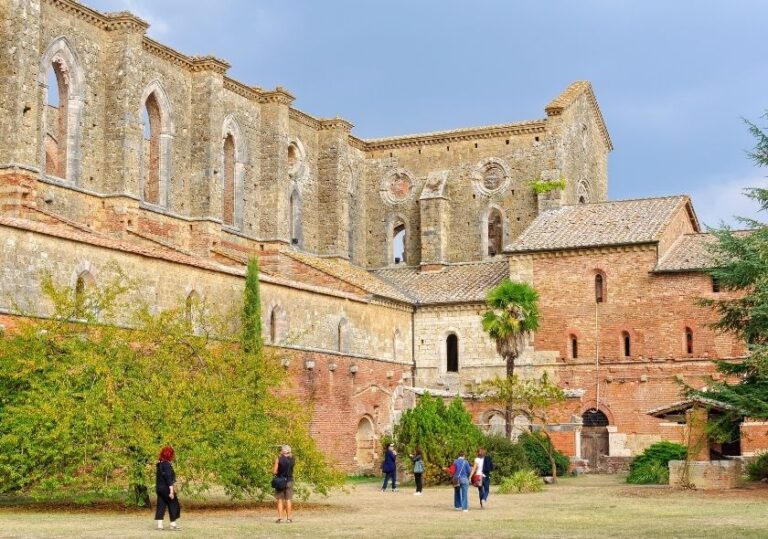 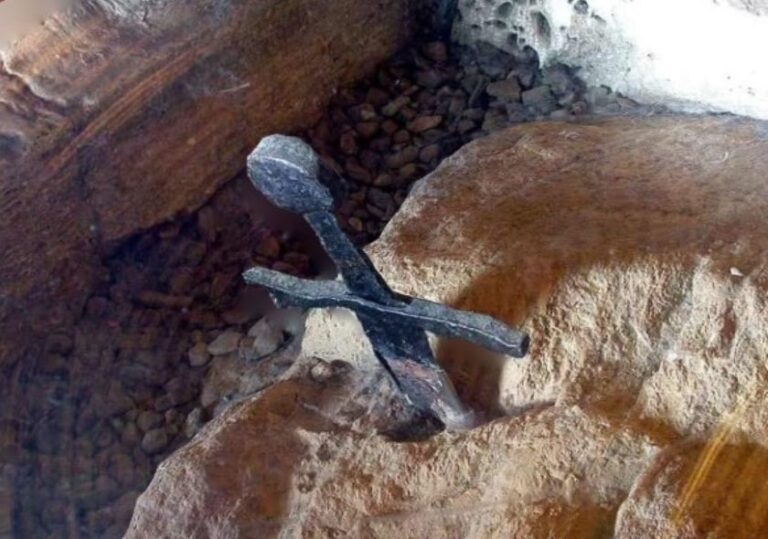 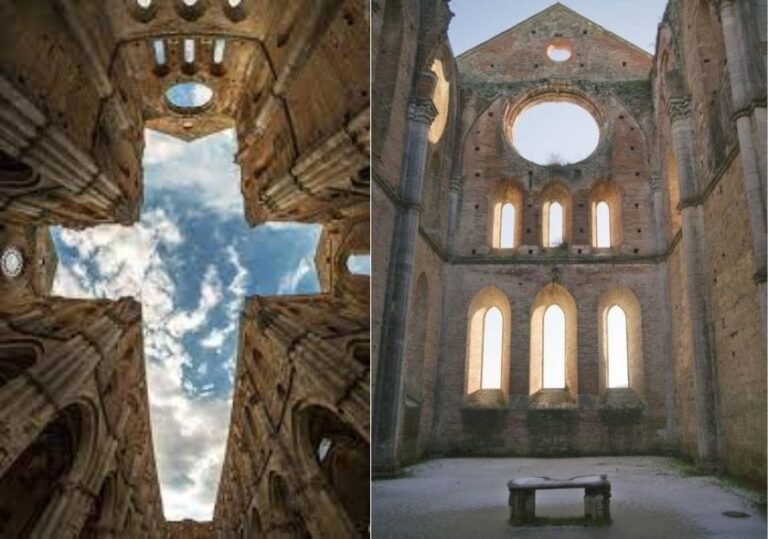 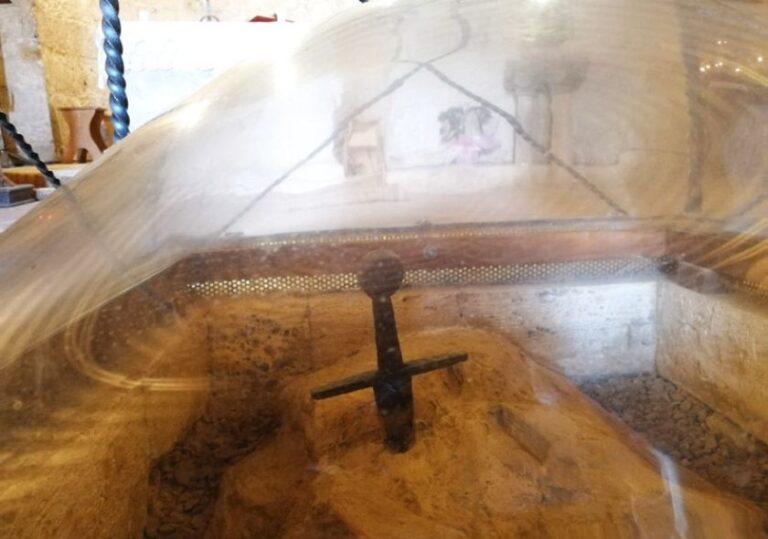 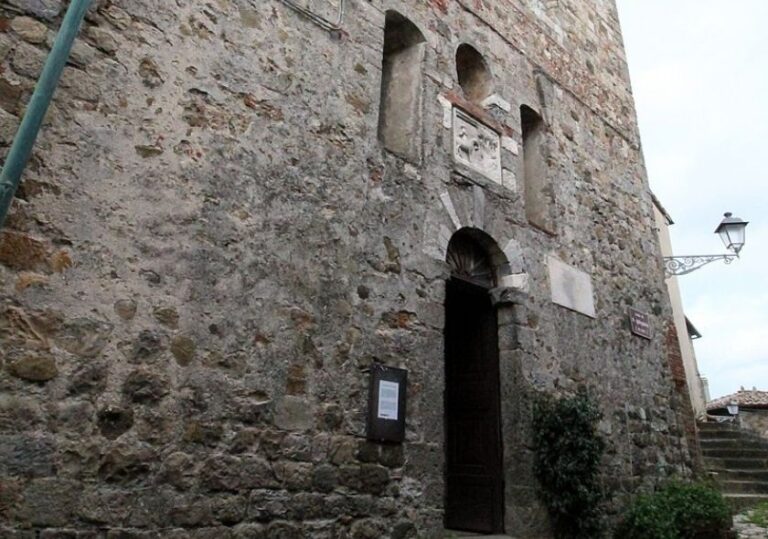 The Legend Of The Sword In The Stone

The Legend Of The Sword In The Stone

Let's take a path that is the inevitable route of enthusiasts in the search for the Holy Grail all the way to San Galgano  where the legend of  the Sword in the Stone and Knight  of the Round Table lies.

In the medieval town, in the heart of Tuscany, the lonely lie the small abbey of Rotonda di Montesiepi constructed following the aspects of sacred geometry, the  mistic symbols of hidden truth to be discovered.

Near there was born a boy  Galgano Guiotti, in a noble family typical of that era.  As an aristocrat he was prepared for the life of a knight, arrogant  and capricious, and only concerned with worldly pleasures.  One day on his way to the party, he was intercepted by Archangel Michael who led him across the field to Montessiepi.

That encounter was about to change his existence forever. He replaced his nobleman's underdom with a shirt an began the life of hermit,  fighting temptation and eating only herbs. During the construction of his new home, the tentation led him to throw away his sword in anger, which had edged into a nearby rock where he dwells to these days. Written evidence testifies that St. Galgano's life mirrors that of the knight in the beginning of the Round Table narrative, called Parsifal, the one who become a keeper of Sant Grail.

This beautiful but quaint location full of mysteries that probably inspired the more famous legends about King Arthur is waiting for us to discover it!

It is considered inappropriate: 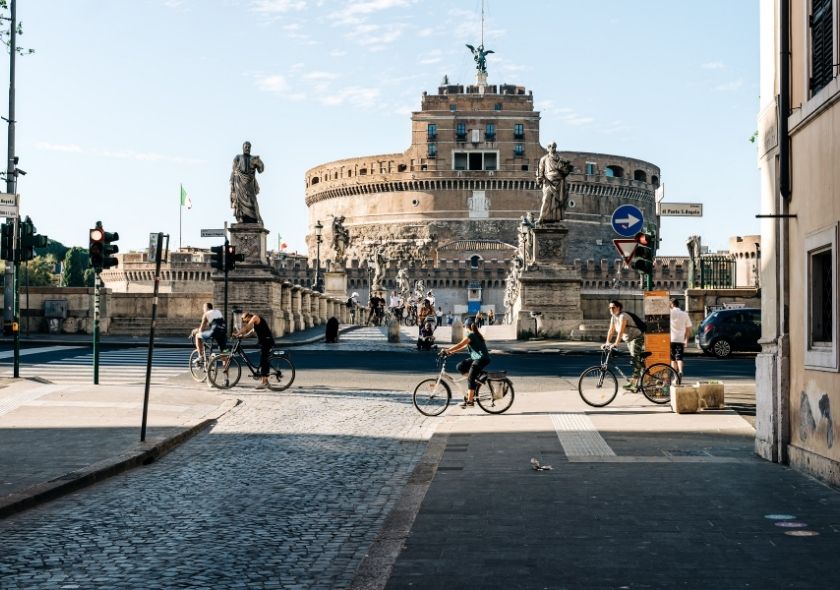 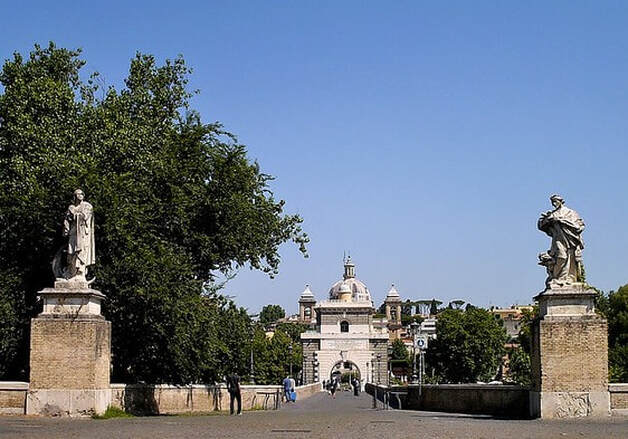 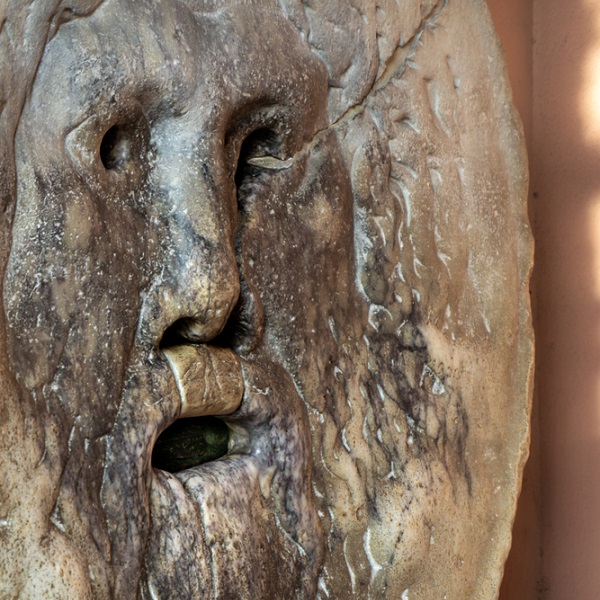 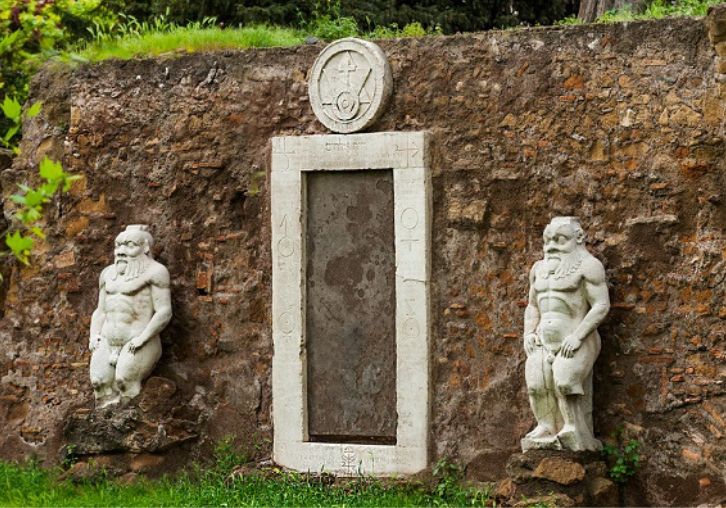 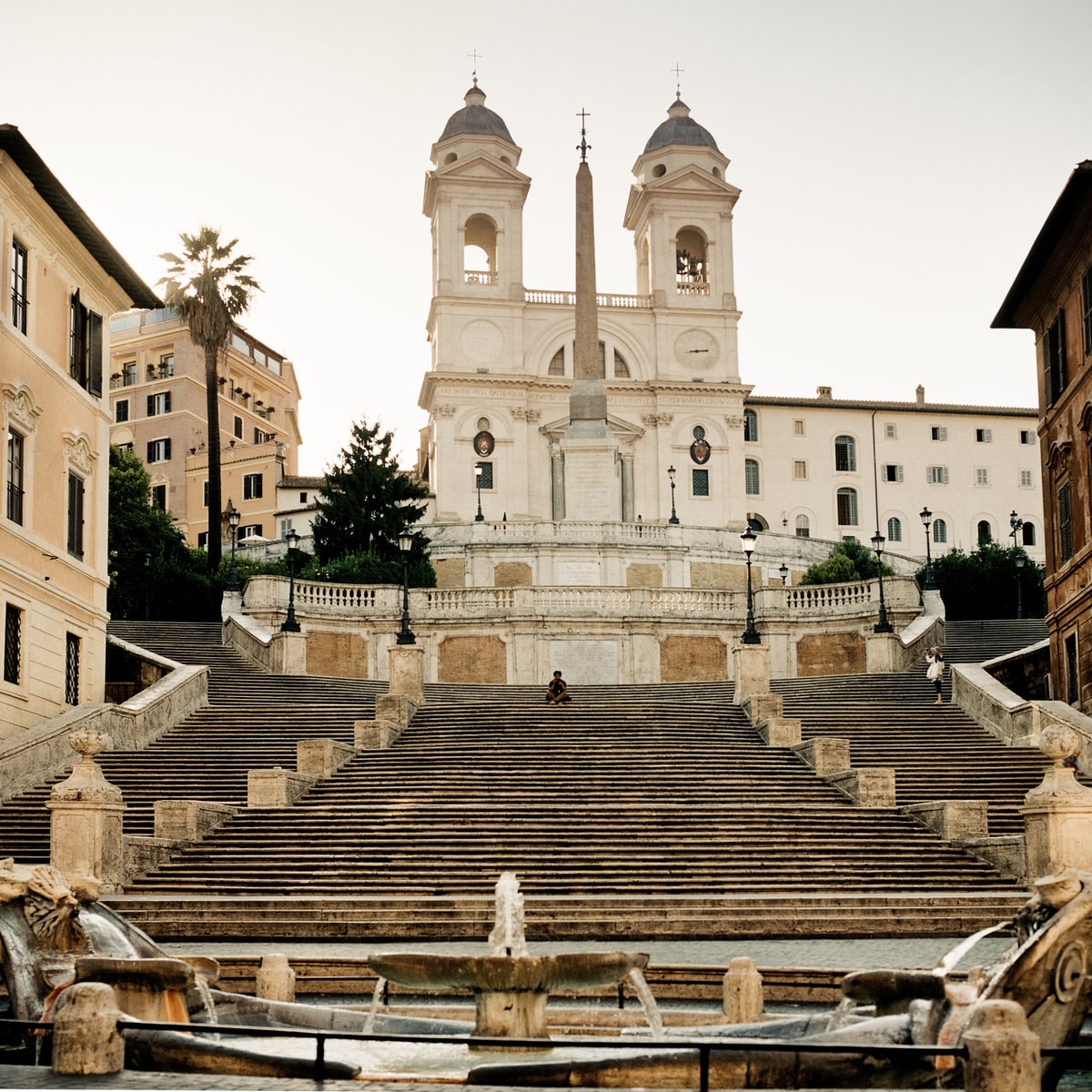 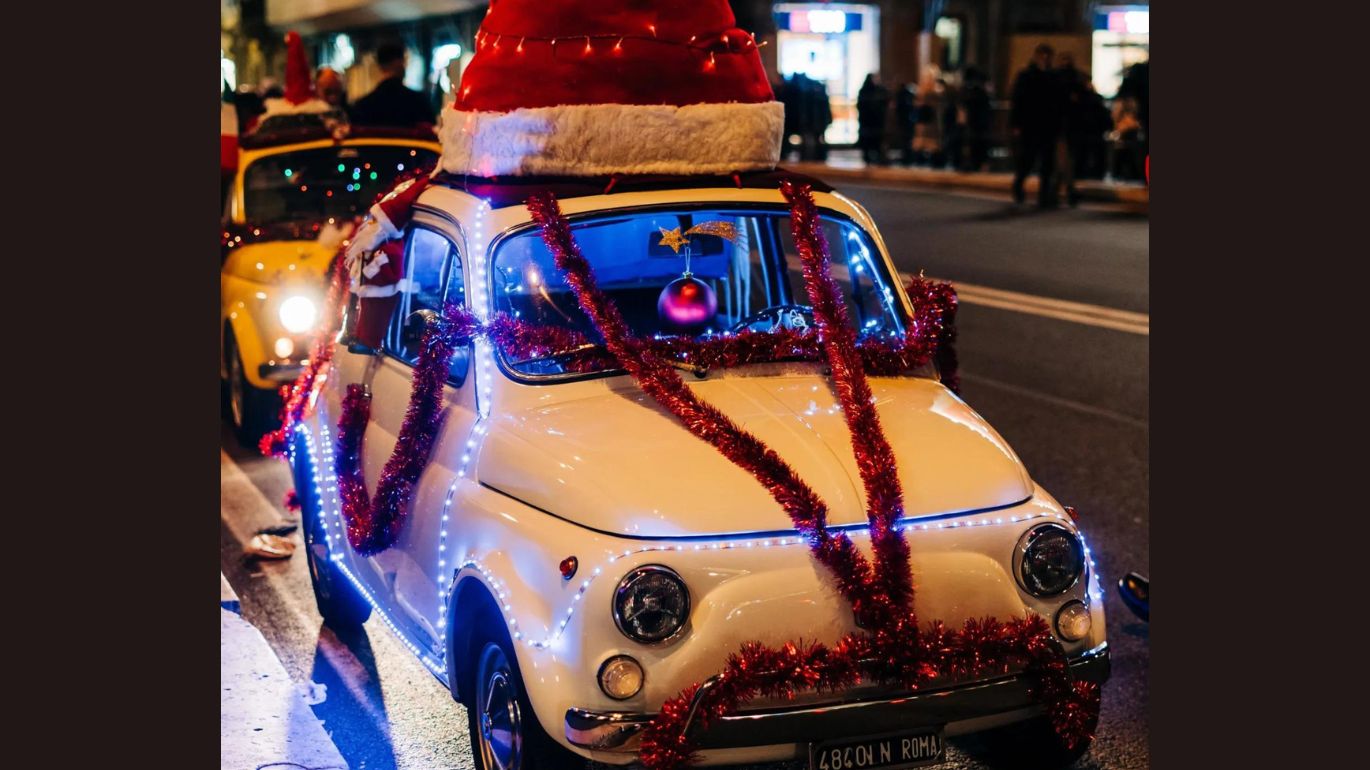